2018: The Year Of Blockchain For Ad Industry? 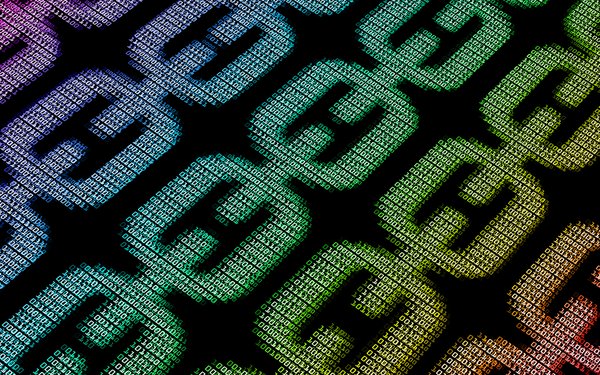 Blockchain technology emerged in the advertising industry as a sort of phenomenon in 2017. Companies like IBM and Microsoft are betting big on the technology that seems to be pumping new life into some of the more established players and retailers, such as Oracle and Walmart.

IBM has dabbled in blockchain for years, but not for advertising. In 2017, IBM ranked No. 1 among blockchain technology providers, followed by Microsoft and Accenture, based on a Juniper survey. The technology moved from financial deals to advertising early in 2017 after companies began developing ways to verify and distribute ad serving and media-buying data to all parties.

Machine learning and artificial intelligence will create and strengthen the tie between blockchain and the advertising industry in 2018. Proponents of blockchain say the technology will establish transparency with ad buys, improve trust among the ad supply chain and remove the middleman.

There have been numerous companies in 2017 building blockchain technology for the advertising industry, such as Presearch.org, BitClave and and Blockchain Programmatic Corp. (BPC), among others.

The biggest issue in developing blockchain that works for the advertising industry has been speed. Older blockchain platforms could only read and record about 10,000 transactions per second. But companies have developed technology that lays on top of the blockchain to speed transactions.

BPC cofounder and CEO Pavel Cherkashin said in an earlier interview that for real-time bidding to work efficiently, it must record at least 1 million transactions per second. He said technology has reached that number.

Companies will begin pouring more money into the technology. Investment funding to blockchain and bitcoin startups has gone from almost no investment in 2012 to more than $500 million in each of the past two years, reports CB Insights.

Using CB Insights data, the firm identified several blockchain startups that have closed initial coin offerings greater than $500,000 since 2014 and are related to the media and advertising category. Some companies will straddle multiple categories, but the analysis categorizes each company based on its primary use or most apparent line of business.

How-to videos have always been one of the top searched on Google's YouTube platform, but in 2017 "How to buy bitcoins" came in at No. 3. Bitcoins, of course, are used to pay for services on blockchains. The increases in searches show the uptick in interest.