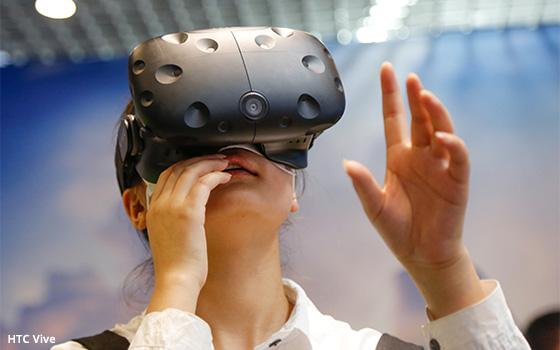 The HTC Vive continues to lead in the virtual reality race, according to a monthly survey.

The Vive accounted for 47% of the market, closely followed by the Oculus Rift at 46% and then Windows Mixed Reality at 4%.

Steam, a platform for high-end VR headsets, conducts a survey each month to gather data on the types of technology its customers are using. Steam can be used by both the HTC Vive and the Rift.

The monthly Steam surveys are opt-in and anonymous. Steam uses the data to plan future technology investments and products.