56 Million Smart Speakers To Be Shipped This Year 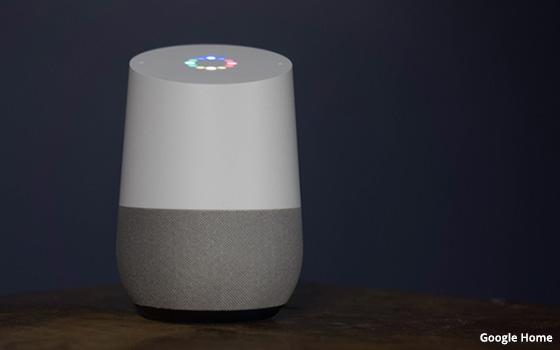 Even before the onslaught of new introductions of gadgetry at CES next week, data suggests this will be a seriously big year for smart speakers.

Shipments this year are projected to reach 38 million units in the U.S. alone, with 4 million devices in China, a distant second.

Overall this year, 56 million smart speakers will be shipped globally, according to a new forecast from Canalys.

Amazon and Google are expected to remain the leaders with their Echo and Home devices, but will feel some heat from new entrants to the market.

This will be the defining year for smart speaker adoption, according to Canalys research analyst Lucio Chen.

“Smart speaker uptake has grown faster than any other consumer technology we’ve recently encountered, such as AR, VR or even wearables,” Chen stated. “While 2017 has been a banner year for smart speakers in terms of hardware sales, especially for Google and Amazon, smart speakers in 2018 will move beyond hardware, with strategic attempts to monetize the growing installed base in the US and beyond. The possibilities to do this are endless, be it discreet advertising, content subscription bundles, premium services or enterprise solutions. The technology is still in transition, and increased investments from multiple players of the ecosystem will fuel growth.”

However, smart speakers aren’t the only device luring consumers to interact with them.

LG is introducing a line of TVs at CES that come with a voice-enabled remote control. Besides controlling the TV, the remote can be the voice gateway to the LG smart home hub, essentially the TV.

The remote from Amazon Prime also is voice enabled, so consumers can say which program to find.