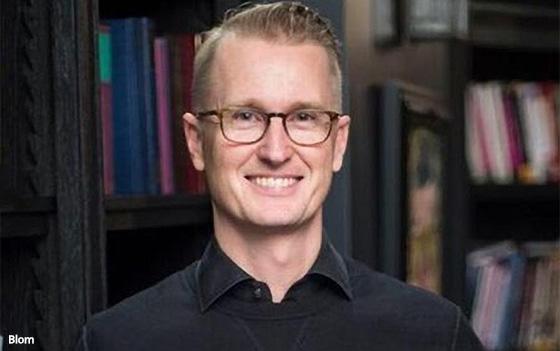 Threatening to cast a shadow over its imminent public offering, Spotify just confirmed that its chief content officer, Stefan Blom, is leaving the company.

First reported by Recode, word of Blom’s department caps off a busy news week for Spotify.

On Tuesday, we learned that the Swedish content streaming service had been hit with a $1.6 billion lawsuit from a major music publisher. Then, on Wednesday, Axios reported Spotify had quietly filed IPO documents with the SEC late last month.

A replacement for Blom -- who has been with Spotify since 2014 -- has not yet been named.

One possible contender for the CCO slot is Courtney Holt. The former Disney executive joined Spotify to lead its original content efforts, late last year. Holt joined the Disney family in 2014 when the media giant acquired Maker Studios, which he headed at the time.

Since the launch of the App Store, Shazam has also consistently ranked as one of the most popular apps for iOS, according to Apple.

Financial terms of the Shazam deal were not disclosed, but sources told TechCrunch that it was worth approximately $400 million. Sources also told the publication that Spotify had been in the running for Shazam.

Late last year -- before these latest developments occurred -- Reuters reported Spotify was being valued at around $16 billion.

Beyond Blom’s forthcoming departure, Spotify declined to comment for this story.