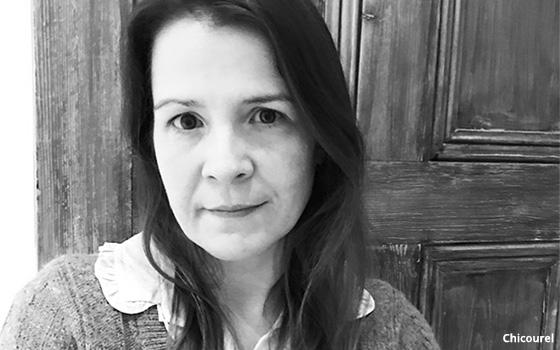 M&C Saatchi is appointing Raquel Chicourel as its new chief strategy officer, marking the second key senior appointment by agency CEO Giles Hedger since his arrival in July 2017. She replaces Gaby Bell, who left the agency in July to start a new communications venture.

That ethos, the agency states, “reminds us that simplicity is the outcome of technical subtlety; it is the goal, not the starting point."

Chicourel's addition also completes the new management lineup orchestrated by Hedger. She will be one of five shareholders (the others being Hedger, chief creative officer Justin Tindall, group chairman Tim Duffy and managing director Tom Firth) at the agency, where a management buyout was transacted in 2016.

These shareholders, at the moment, own a stake of around 30% of the London ad agency. There is an opportunity for others to also become shareholders, says an agency spokesperson.

Chicourel is moving from Saatchi & Saatchi, where she headed up its strategy department. She has also spent time at BBH & AMV.

"For me personally this is one of those singular moments in life when a set of people with unassailable spirits invite you to push the reset button and shape the future of a well-known London agency," she says.