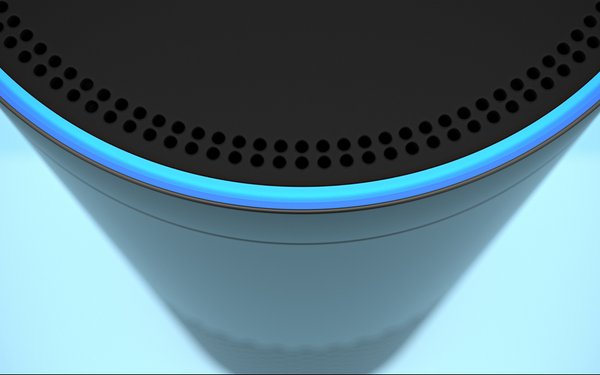 Voice assistants are reshaping consumer behavior. Some 41% of survey respondents who own a virtual assistant said they talk to their device like a trusted friend or family member. And they're doing a lot of talking, It turns out that Google Assistant is now available on more than 400 million devices, according to the company.

Personally, it sounds a little creepy to me, but advertisers should be happy with the percentage. The more comfortable people become talking to a machine, the more they will search for all types of products, services and information. It also means more multitasking and instant answers.

In fact, 72% of respondents to the study said that voice-activated speakers have become part of their daily routine.

Those who own voice-activated speakers are open to using them to engage with brands. Some 52% search for information on deals, sales and promotions; 48%, personalized tips; and 42%, upcoming events or activities.

More than 5 billion consumer devices supporting digital assistants will be in use in 2018, with almost 3 billion more added by 2021, according to analysis company IHS Markit.

The smart speakers were graded on whether the device understood the question, and whether it answered or executed the command correctly.

This is Loup Ventures' second study on virtual assistants in hubs. This time around the team tested each of the speakers with the Philips Hue smart lighting and Wemo Mini smart plugs.

The speakers on average understood what was being asked 99% of the time, which is a jump from 95% in August, the last time Loup Ventures did the study. The study was done in February, August and December of 2017.

While the Harman Kardon Invoke struggled with performance, Loup Ventures said it has the best speaker quality out of the three.