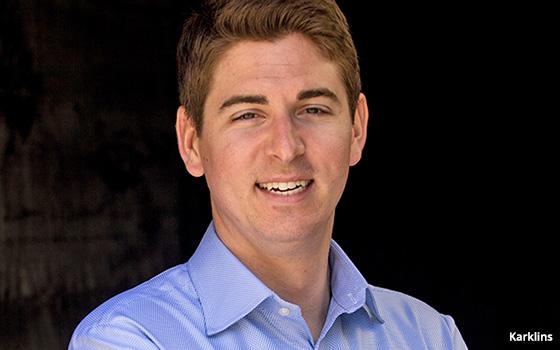 He has the option to name an editor in chief, a post has been empty since May 2017, when Ken Kurson resigned and several reporters were laid off.

Effective immediately, Karklins will oversee the business of New York-based Observer, an online publication which covers city culture, media, politics and real estate, as well as  the commercial real-estate focused Commercial Observer and Realgraph, a digital real-estate platform that connects professionals and businesses.

Karklins stated he wanted to take the brand to "even broader national audience, introduce additional markets and customer segments, and expand upon digital solutions and advanced targeting capabilities.”

As CMO at Newsweek Media Group, which includes Newsweek and International Business Times, he launched new events aimed at diversifying revenue. He also led efforts to invest in new customer data platforms to scale audience development and subscriptions at the company.

In November, the Observer shut down its weekly print edition after nearly 30 years. “New York” was dropped from the title to reflect a focus on a national audience and to match the name of the Web site, which rebranded as Observer.com in 2015.

Jared Kushner, President Donald Trump’s son-in-law, bought Observer in 2006. He sold his share of the publication to the family trust in January to take a senior adviser role in Trump's administration. Joseph Meyer, Kushner’s brother-in-law and a chairman of Observer Media Group, took over as publisher.