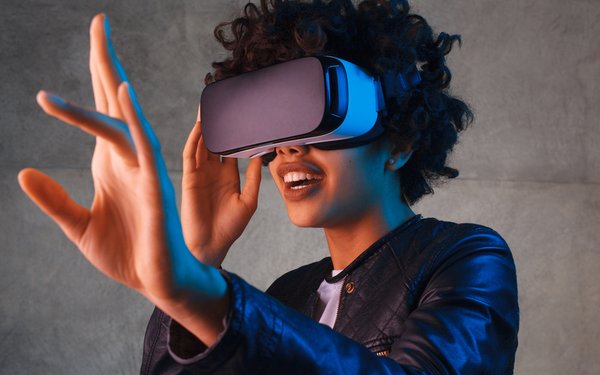 Consumers are interested in virtual and augmented reality, depending on the use.

New research released at CES in Las Vegas this week showed that consumers are more interested in practical, daily-life applications and less in using VR or AR headsets to play games.

The study comprised a survey of 21,000 consumers in 19 countries conducted by Harris Interactive for Accenture. The sample in each country was representative of the online population in each region.

The group of those interested in practical VR or AR applications have lower average purchase intent, its larger size provides a sales potential the same as gamers, according to the study.

Here are the interest levels in virtual or augmented reality applications:

Consumers also appear to be attracted to wearable solutions. The majority (55%) of consumers said they would like to replace their smartphone with a wearable solution that has all smartphone functions via voice, augmented reality and hologram interfaces.