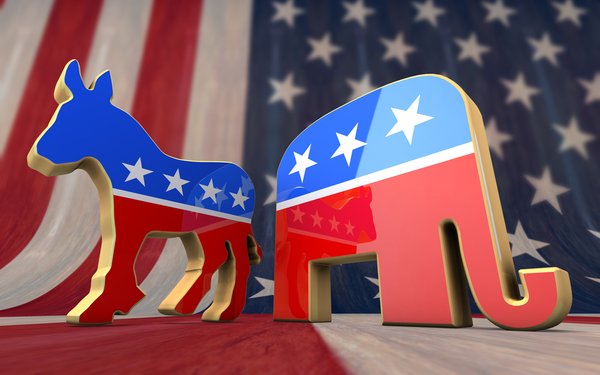 The growth in political ad dollars has pushed TV station groups to offer more data analysis and other services to advertisers. Scripps made the announcement at MediaPost's Marketing Politics Conference in Washington, D.C.

The MarketPredict system will forecast campaigns' voter conversions by modeling factors influencing them. It can update data in real-time to deliver insights into how voters might react to major news events.

In addition, the service will provide omnichannel recommendations across paid, earned and owned media, including television, digital, social media and campaign events. It will also integrating campaign data sets with the proprietary MarketPredict system to develop better campaigns.

MarketPredict has run internal tests of the service in the 2016 elections and in the Virginia gubernatorial race in 2017.

Eisha Armstrong, managing director for MarketPredict, says the service will monitor the latest voter opinions and word of mouth to help media campaigns.

E.W. Scripps has 33 TV stations -- as well as radio and other national media businesses.