The Rise Of The Hybrid Smartwatch 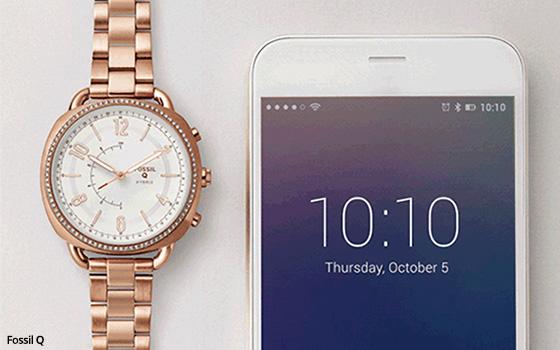 The smartwatch market is getting a bit more complicated.

Since the Apple Watch launched in 2014, the common perception of smartwatches was that they could do a lot more than just tell time.

However, in a new forecast, the research firm now divides smartwatches into two categories.

The first category comprises display smartwatches that have a digital display and may run an on-device operating system, such as Apple Watch or Android Wear.

The way the market is shaping up is that there is no one main driver of the watches.

Emerging out of all of this is the hybrid smartwatch.

The new forecast has 80 million hybrid smartwatches shipping by 2022, an increase of 460% from an estimated 14 million last year,

The most recent IDC numbers put smartwatch shipments at 72 million units overall by 2021.

Shipments of display smartwatches will begin to slow in key markets next year, according to Juniper.

The hot smartwatches of the future just won’t necessarily have to be as smart as smartwatches have been perceived for some time.

Future owners of hybrid smartwatches essentially will be able to wear a timepiece with a foot in the past and a foot in the future.