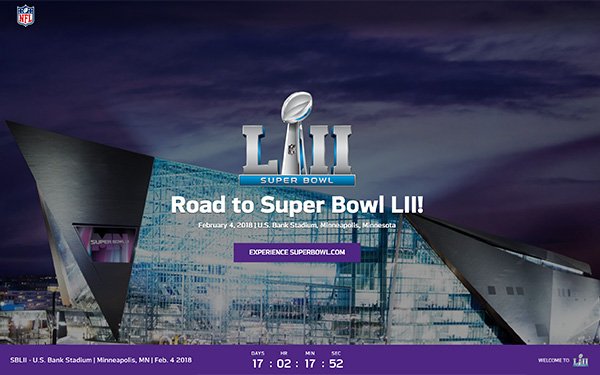 TV networks that air the Super Bowl continue to reap bigger revenue rewards, while commercial time in the game continues to rise.

In-game TV advertising for 2017 on Fox, which aired the game, tallied $419 million. The pre- and post-game revenues came in at $115 million.

While some marketers make an effort to make a major impact with longer Super Bowl TV commercials, the 30-second commercial is still the most common format length. Last year, 63% of spots were 30 seconds long, while 19% were a minute or longer and 15% of spots were 15 seconds or less.