The IoT Numbers: Millions To Billions To Trillion 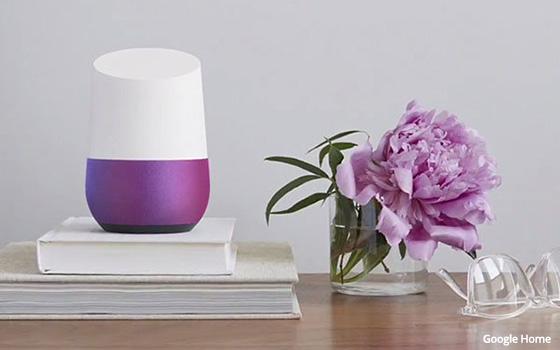 Some of the numbers relating to the Internet of Things boggle the mind.

Some of the smaller numbers are in the millions.

For example, 56 million smart speakers will be shipped globally this year, according to a recent forecast form Canalys.

In the smartwatch department, 80 million hybrid smartwatches will be shipping by 2022, says Juniper Research. Overall smartwatch shipments will hit 72 million units by 2021, according to IDC research.

Not all of the millions relate to devices being shipped.

During CES, Comcast Xfinity announced it was expanding its home automation across the entire Xfinity portfolio, meaning that 15 million customers would automatically get smart home capabilities at no cost.

Then there are the billions, such as the location of things market projected to reach $71 billion by 2025, according to Research and Markets.

More in the billions. Revenue from smart audio devices, like Amazon Echo and Google Home, will reach more than $10 billion by 2022, according to Juniper Research.

The numbers go even higher.

A new study just out pegs the market for IoT solutions at $1 trillion by 2022. The study by BCC Research notes that the number of Internet-connected devices already exceeds the number of people in the world.

By 2022, it is projected that there will ne an average of four connected devices per person globally.

And those start to be big numbers.