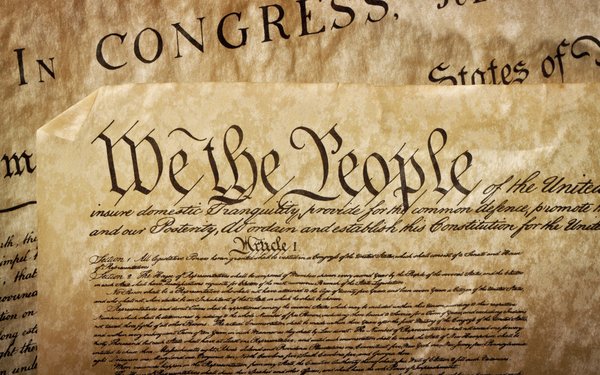 Continuing a process of public soul searching, Facebook is now pondering its relationship to democracy.

Given recent warnings about the social net's negative impact on users’ mental health -- the tech titan seems wary about its impact on representative governments.

“While I’m an optimist at heart, I’m not blind to the damage that the internet can do to even a well-functioning democracy,” Samidh Chakrabarti, a product manager at Facebook, admits in a new blog post.

As for why Facebook is now coming clean, Chakrabarti says the company wants to more effectively “neutralize these risks,” which he says will require a broader conversation among users, academics, and experts in a range of fields from political science to computer science.

“We can’t do this alone, which is why we want to initiate an open conversation,” according to Chakrabarti.

Among other respected voices, Facebook is listening to Cass Sunstein, a professor at Harvard Law School, who was invited to publish a guest blog post on Monday. Among other concerns, Sunstein takes issue with Facebook’s relentless push toward ever more personalized information streams.

“In a system that aspires to democratic self-government … citizens should be exposed to materials that they would not have chosen in advance,” Sunstein argues. “Unplanned, unanticipated encounters are central to democracy itself.

“They are important partly to ensure against fragmentation, polarization and extremism, which are predictable outcomes of any situation in which like-minded people speak only with themselves,” Sunstein adds.

At the beginning of the year, Facebook founder and CEO Mark Zuckerberg committed to cleanings the network of trolls, purveyors of false and misleading information and other bad actors.

“We won’t prevent all mistakes or abuse, but we currently make too many errors enforcing our policies and preventing misuse of our tools,” Zuckerberg admitted. He accepted some responsibility for forces dividing people in this country and worldwide. “The world feels anxious and divided, and Facebook has a lot of work to do,” he acknowledged.

As Zuckerberg said at the time, the solution requires input from experts in the fields of history, civics, political philosophy, media, government and technology.

Along with slowing user growth, Facebook’s inability to curb hate speech and deceptive content represents the biggest existential threat to the company.

Among other repercussions, German officials recently vowed to fine Facebook and other tech giants more than $60 million if they can’t keep their networks clear of “obviously illegal” content, hate speech and fake news.