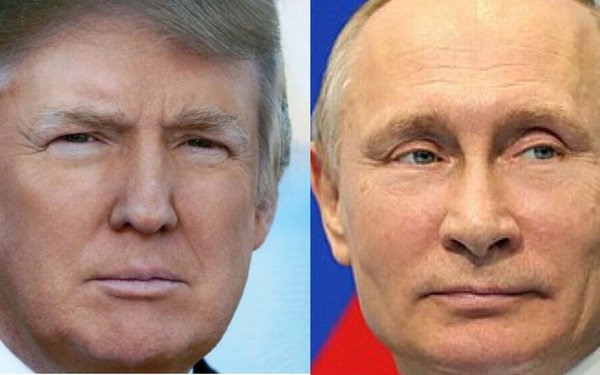 The survey, which is being published in collaboration with U.S. News & World Report and the Wharton School of the University of Pennsylvania, is based on a global study of people in 80 countries across a wide range of economic, citizenship and quality of life criteria.

In terms of perceptions of country brands, the U.S. slipped once again -- falling to eighth place from seventh place in 2017 among the 80 countries ranked each year.

Switzerland remained No. 1, while Canada remained No. 2 and Germany moved up to No. 3 from No. 4, nudging the United Kingdom to fourth place.

The findings, which are being released on the even of this year’s Davos Economic Forum, should create fodder among world leaders gathering there. 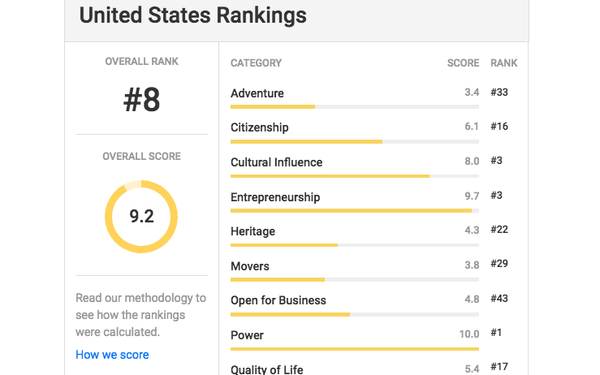