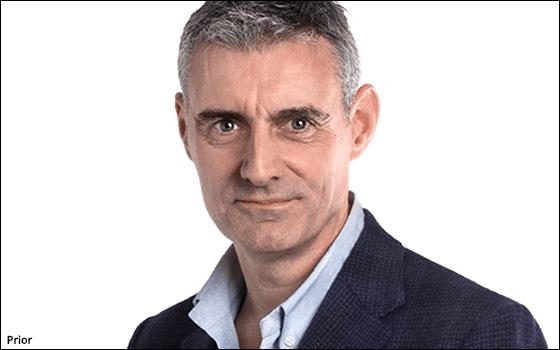 Last September WPP announced that it was combining five of its brand consultancies and design agencies — Brand Union, The Partners, Lambie-Nairn, Addison Group and VBAT — to form one large global brand agency.

Now the combined firm has revealed its new branding. It’s been dubbed Superunion and is being run by Jim Prior as CEO (previously group CEO of The Partnership) and Simon Bolton (previously head of Brand Union) as executive chairman.

Together the firms form a network of a 750 people, with 23 offices in 18 countries.

Prior stated: “The world needs creative solutions to stimulate growth, in a way that traditional approaches alone cannot achieve, which is why we have formed Superunion. That creativity has to be applied at the centre of the business, where it can affect things like innovation, product and service, recruitment and retention, culture change, people’s experience of the brand, and the driving purpose of the organization. We will offer more integrated services, high level strategic relevancy and closer connections to audiences, building stronger brands that drive our clients’ success.”

Over the past year WPP, in an effort to streamline operations has consolidated several other entities, most notably media agencies MEC and Maxus into a single new shop called Wavemaker.