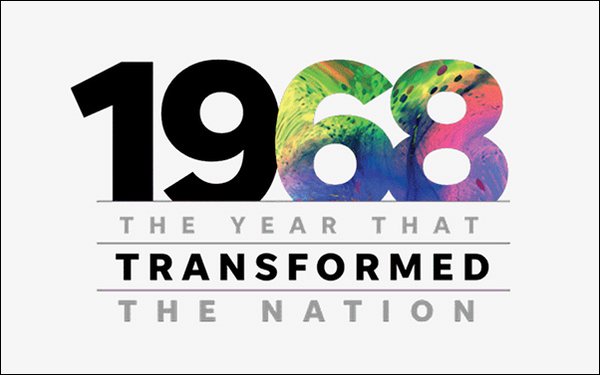 Following the success of its 2017 project  “The Wall,” which saw several publications in the USA Today Network collaborating on a map and stories about the president’s proposed border wall, the network will now spend the entirety of 2018 telling stories from the year 1968.

In an interview with The Poynter Institute, USA Today Network president and associate publisher of USA Today Maribel Wadsworth discussed the new project.

Utilizing its deep network of 109 news publications spanning the country, the news organization is in a unique position to tell stories from that legendary year.

Wadsworth stated in the interview: “Even as the events reshaped our nation, each of these events made their lasting mark in our cities — and those singular perspectives lend a dimension to this coverage that few others could replicate.”

The series will use news teams from around the USA Today Network to release monthly chapters highlighting some of the most iconic moments from that year. The project began with the anniversary of the assassination of Martin Luther King, Jr., which a Tennessee team covered extensively.

The upcoming months include stories about the space program’s rise at the Kennedy Space Center covered by Florida Today, Muhammed Ali’s Vietnam War protest at the The Courier-Journal in Louisville and a look at the assassination of Robert F. Kennedy through exclusive interviews at The Desert Sun in Palm Springs, California.

At a time when local newspapers are struggling under shrinking budgets and heightened competition, the 1968 project offers a chance for The USA Today Network to show readers why regional reporting is so critical.

According to Wadsworth, the editorial and design teams collaborating on the project will spend the final part of the year exploring 50 years into the future with stories about 2068.