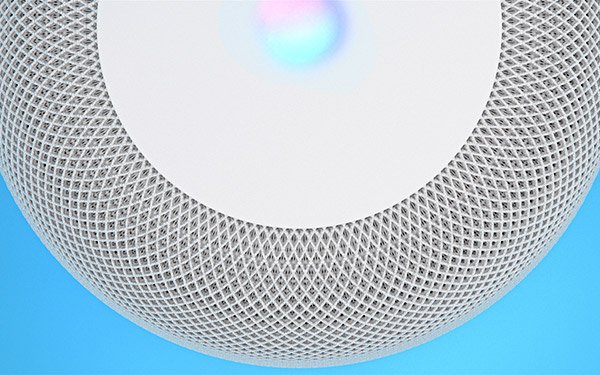 Apple is finally joining the smart speaker race with its HomePod, with online ordering of the device now underway.

While Amazon and Google have spent time gathering up massive market share of the smart speaker market, Apple has been working on creating a first-rate sound experience.

“HomePod is a magical new music experience from Apple,” stated Philip Schiller, Apple’s senior vice president of worldwide marketing. “It brings advanced audio technologies like beam-forming tweeters, a high-excursion woofer and automatic spatial awareness, together with the entire Apple Music catalog and the latest Siri intelligence, in a simple, beautiful design that is so much fun to use.”

So now the battle begins as the market decides what it wants more in a smart speaker device.

Sound can be boomed out of an Amazon Echo while the smaller devices, like Google Home Mini, aren’t so good at sound but can quickly convey info of any type.

Besides being late to the game, Apple’s HomePod is priced at $349, compared to an Amazon Echo at $149 and Google Home at $129. The smaller devices from both Amazon and Google each cost about $50.

For consumers who crave higher-end sound quality out of a smart speaker, Sonos took a shot at one-upping Apple by offering two smart speakers at the $349, the same price as one HomePod.

Not sure many people will be switching from Amazon’s Alexa or Google’s Home interactions for a better speaker, so Apple may be looking at increasing the size of the market.

Apple HomePod? Not yet even on the map.