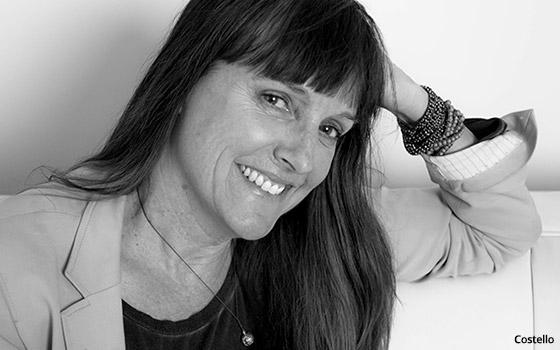 The Martin Agency has elevated Karen Costello to Chief Creative Officer -- succeeding Joe Alexander, who was ousted late last year after multiple complaints of sexual harassment were made against him by women at the agency.

The scandal also took down the agency’s longtime CEO, Matt Williams, who was replaced by Karen Cavallo last month.

Just as Cavallo is the first female CEO in the 50-plus year history of the agency, so Costello is its first female Chief Creative Officer.

Costello joined the agency last fall to lead its creative work for client Mondelez, whose brands include Oreo, Ritz, Good Thins and Chips Ahoy! She will remain on that business, in addition to leading the agency’s overall creative efforts.

After Alexander’s ouster, she was one of two top creatives at the agency who were given interim lead creative roles. The other was Jerry Hoak (formerly with Droga5), who the agency said will continue to have an elevated leadership role with a promotion to executive creative director and managing partner.

Prior to joining Martin, Costello was executive creative director at Deutsch LA. where she is credited with helping grow that office from 13 people to over 400 in its first few years. More recently, she led creative for accounts including Target, Georgia-Pacific and Zillow.