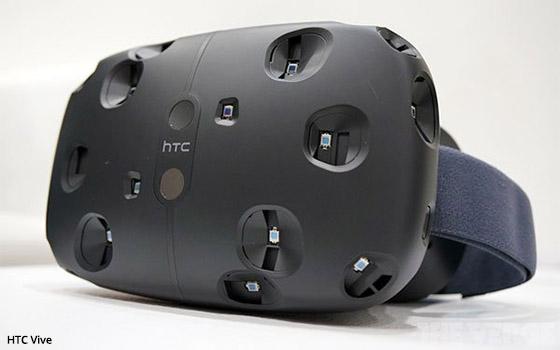 Virtual reality has long been viewed as a big deal for gaming, but that may be changing, essentially in favor of augmented reality.

The number of games released on VR headsets is declining while the number coming out on AR headsets is remaining steady, according to a new study

While 19% of developers said their current game will release on VR headsets, only 17% said their next one would, according to the sixth annual study, comprising a survey of 4,000 game developers conducted by the Game Developers Conference.

Meanwhile, 7% of developers said both their current and future games would be developed for augmented reality headsets.

For VR headsets, last year the HTC Vive passed Oculus Rift as the most popular VR platform and it remains ahead this year. Here are the VR and AR headsets that most interest developers, according to the study:

More significantly, nearly half (47%) of developers said they were not interested in VR development.

Even more significantly, almost a third (29%) of developers said the don’t believe VR or AR is a long-term, sustainable business, an increase from 25% last year.

The dominant immersive reality five years out will be mobile VR and AR, according to 42% of developers, with 21% saying it will be PC or console based. A smaller number (13%) said the two approaches would be equally popular.

Despite all the advancements in VR headsets, including those I saw at the recent CES in Las Vegas, it still looks like a move to mass adoption is still some time in the future, at least for gaming.

Most people do not have, need or want a VR headset, an obvious barrier to VR adoption.

Augmented reality, on the other hand, has much more shorter-term potential, since all that’s really needed is a phone.