GYK Antler On Stonyfield Controversy: Don't Look At Us 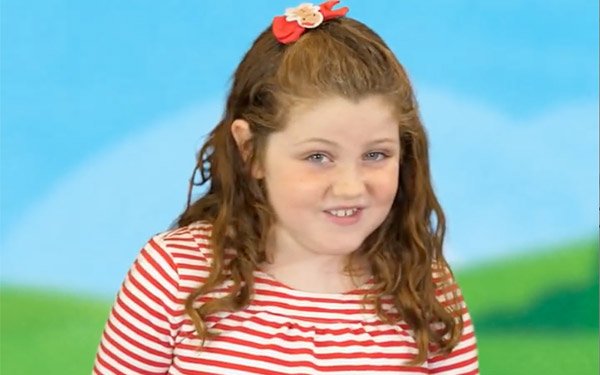 It wasn't us. That is the message GYK Antler is proclaiming after former client Stonyfield released an ad that has been widely criticized for featuring children that state “unsubstantiated claims" about genetically modified organisms (GMOs).

The ad stirred up controversy by suggesting some concerns about GMOs are “anti-science” and ill-informed, making associations that haven't actually proven to be true, like fish genes being added to tomatoes.

Adding fuel to the fire, the yogurt brand responded to the criticism with a blog post that labeled concerned viewers as “trolls.” Admittedly, "it’s hard to 'weed' out who is just a troll and who is genuine on social media, but we do acknowledge that some of the comments are from concerned people with reasonable and well-intended questions," the post states.

The message then goes on to state the brand's position on GMOs, as well as links to additional information.

For its part, GYK Antler was pulled into the scandal after many believed the New Hampshire-based agency represented the company after being appointed its first AOR in July 2017.

The agency issued this response: "We wanted to clarify that GYK Antler has not been the creative agency of record for Stonyfield for several months. We did not create nor play any role in the creation of the current Stonyfield campaign, and we do not support the response from Stonyfield’s leadership."

Stonyfield did not immediately respond to a query seeking comment.