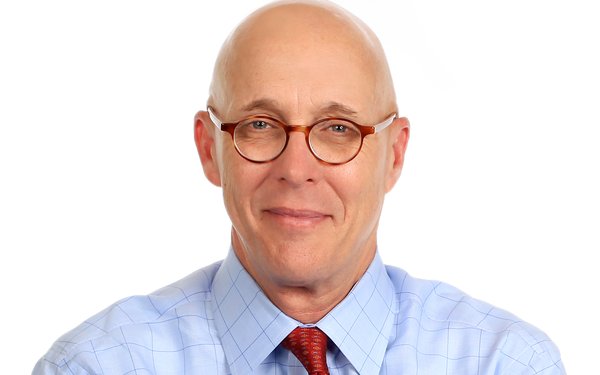 A year into the Trump presidency, it’s still hard to overestimate the polarization of America on many different issues, with brands either taking stands, stumbling into Tweet fights or hiding from politics in a defensive crouch. But Kantar Consulting, after studying some 14 months of “fragment-nation,” says the best way for marketers to stay in touch with consumers is to face the issues, but do it through stepped-up storytelling. J. Walker Smith, chief knowledge officer, brand & marketing, tells Marketing Daily why it matters.

Q. First, why does this political divisiveness continue to be an issue for brands?

A. Research from places like Pew say the partisan gap is continuing at record highs, and by now, we’re all used to the way it breaks down by age, with Boomers being more conservative and Millennials skewing more liberal. Many brands feel pressured to take a stand, but are also trying to do two things at once: Hang on to older customers, and still win over younger people. Better storytelling can help them do both. Our research shows that video ads that tell a story significantly outperform those with none, eliciting more emotional responses and active involvement.

Q. Many would disagree, and say consumers want brands to take a stand.

A. There are mixed opinions, even within Kantar. But something we all agree on is that taking a position on any issue is fraught with risks. Evaluating the risks versus opportunity is outside the scope of most brands, even those that have stood for issues in the past. Look at Pepsi’s big fail with the Kendall Jenner ad.

Q. Why can’t brands figure it out?

A. Politicians win by being divisive—and they only need one more vote than the other guy to win. It’s a brawl and they don’t have to widen their fan base. But for a brand like Nike to win, it needs to sell many more shoes than Adidas. Brands need to think much bigger.

A. No, and in fact, marketers can’t. When you have people like Larry Fink, the CEO of BlackRock Investments, saying it will no longer support companies that aren’t working for some social good, it’s clear all marketers need to think beyond revenues. So brands are asking, “How do we move forward?” We’re saying that stories are the best way to do that—it’s how brands have always best reached people, and we’re seeing examples of companies like Starbucks and Airbnb that are doing it really well. When brands act like brands, instead of politicians, they bring people together as a shared community.

Q. Some would argue that both Starbucks and Airbnb are “liberal.”

A. I disagree. Some of the research about brands that are liberal and conservative is a little misleading. Certainly, it’s truer for media brands. But most issues don’t split people 50/50. Conservatives drink coffee, and many would agree that immigration and diversity has made America stronger. And I bet 80% of liberals would say hard work is the most important way to get ahead. Sure, there are people outside these, but they are much smaller numbers.

Q. Can you give another example of brands doing it well?

A. Procter & Gamble’s storytelling around moms. These ads and videos address issues like race and economic disparity, but in the context of stories all moms can relate to. From a height of 30,000 feet, people are much more alike than different. We’re urging our clients to look from that higher level, the biggest unifying idea.

A. Something like a Trump tweet may create a PR crisis, but that passes. That’s a whole different ball game than brand positioning. You need to be telling stories that can address social issues, presented in a unifying way. You won’t win with everyone. Just as there will always be people who prefer Ford trucks to Chevy, some people just don’t want to be unified. But many more are looking for concord, not discord.

Q. Budweiser’s new Super Bowl ad doesn’t have flags or even Clydesdales, but a factory canning water for disaster victims. Is that an example of unification?

A. Yes. So last year, Budweiser focused on immigration, which some saw as deliberately stirring the pot. This sounds like more middle-of-the-road approach. Budweiser has all kinds of problems that have nothing to do with politics. Maybe it’s thinking that a broader, more positive message–that still joins an important social conversation– can help.