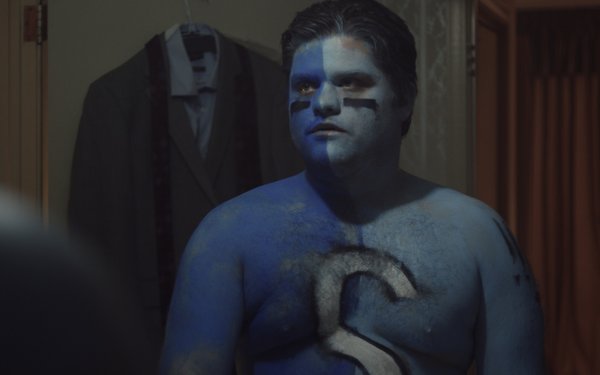 On the Monday after Super Bowl Sunday, more people call in "sick" to work than any other day of the year. For obvious reasons. Yeah, there's something about watching the Super Bowl that gives a lot of working people fevers, sore throats and headaches by Monday morning.

Just after the finish of the game, Mucinex will acknowledge the "ill affects" of watching the Big Game with an ad (and a wink and a nod). The tagline is "Enjoy your 'sick day,' America. When you're really sick, take Mucinex."

The centerpiece of the campaign, developed by McCann, is the 30-second TV spot called “Post Game” that will run immediately following the game. In it, the brand's Mr. Mucus antihero blows the whistle on those contemplating calling in sick the next day.

The tongue-in-cheek campaign kicked off this week with a teaser TV ad (a :15 spot – “Calling In”). The "Post Game" ad highlights #SuperSickMonday by depicting the letdown people experience after the Big Game.

“We know that a late night watching the Big Game can make it hard to get up and go to work the next day,” said Brian Dolan, equity lead for U.S. health at Reckitt Benckiser. “As a brand that takes pride in helping fight sickness and avoid missed time at work, we decided to give a wink to this once-a-year cultural phenomenon, when people choose to take a personal day on their own terms.”