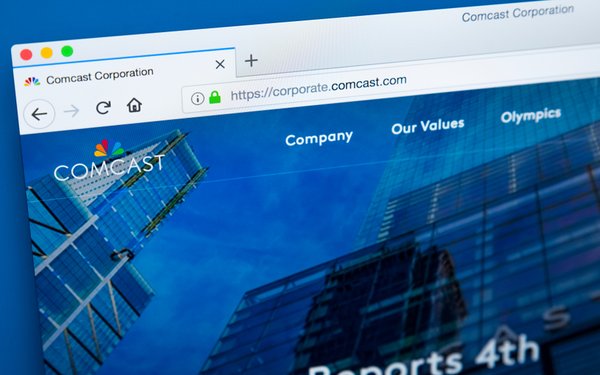 Comcast Corp. is considering making a bid for the Fox TV-entertainment assets that Fox agreed to sell to Disney in December.

In turn, per a CNBC report, Disney is already preparing to top a Comcast bid, if one is made. The original deal had a price tag of $52.4 billion, which included the Fox movie/TV studio, FX Networks, Nat Geo, Hulu and international TV holdings.

Fox said it would be focusing on sports and news for much of its TV operations going forward. Last month, Fox outbid CBS and NBC — spending $3.3 billion — for a five-year deal for the NFL’s “Thursday Night Football,” according to estimates.

Fox had initially considered a deal with Comcast, but it was rejected as a result of regulatory concerns related to a deal with that company.

Executive Chairman of 21st Century Fox Rupert Murdoch, and his family, control 39% of the company’s key voting share and 17% of all outstanding shares.