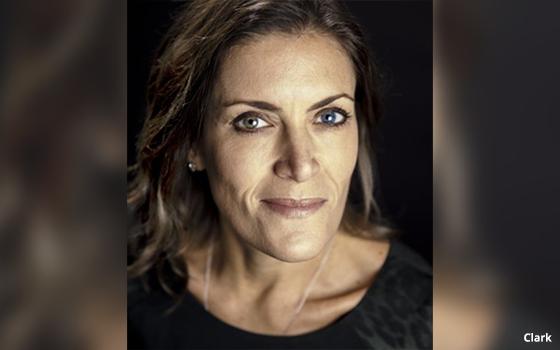 Omnicom Group has promoted Wendy Clark to president and CEO of DDB Worldwide—the first CEO change at the global agency network in a dozen years. Clark succeeds Chuck Brymer, who will assume the title of chairman.

In his new role, Brymer will continue to serve the agency while taking on added responsibilities within Omnicom.

Clark quickly made an impact at the agency when she joined a little over two years ago from Coca-Cola as North American president and CEO—perhaps most notably leading the pitch for the massive U.S. McDonald’s business, which the fast food giant consolidated with the agency in 2016.

The company spends north of $800 million annually on measured media in the U.S. according to Kantar Media.

Up to that point, McDonald’s had split its U.S. business between DDB and Leo Burnett. DDB created a sub-agency called We Are Unlimited to service the consolidated account, which reports to Clark.

Under her watch, DDB has also brought in new business from Jeep, Time Warner Cable and Merck, while expanding relationships with a number of existing clients, including State Farm, Mars, and Johnson & Johnson.

On the talent front, Clark has pushed gender and diversity boundaries with the introduction of initiatives such as “Talent Has No Gender” and unconscious bias training. In 2017, Ad Age named Clark “Executive of the Year.”

Omnicom CEO John Wren stated: “At Omnicom, we recognize the importance of succession planning, and Chuck and I knew that Wendy would be the right person to take the helm of DDB. Her experience leading DDB North America, coupled with her expertise as a leading marketer ,makes this a seamless leadership transition that will build upon DDB’s capabilities and reputation as a leader in the business.”

Clark added: “I’ve loved every minute of the last two years with our DDB North America team and clients creating the resurgence of this majestic, important agency. To now have the opportunity to follow Chuck’s legacy of leadership and work with our global teams and clients is both humbling and exciting.”