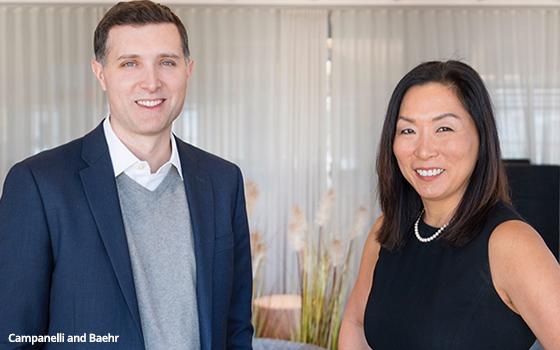 After a search process which considered a variety of compelling candidates from within and beyond the world of media, Horizon Media is promoting two internal leaders to fill the role of the agency’s most senior activation and investment role — executive vice president, chief investment officer — which oversees some $8 billion in client investments.

Reporting to them will be the agency’s buying and activation teams with the exception of search, social and mobile marketing, and programmatic, which will continue to be led by Donnie Williams, chief digital officer.

The two executives will also seek to "leverage" the assets and encourage further collaboration with Horizon's sister agency and separate entity, Canvas Worldwide.

The position has been vacant since the departure of Marianne Gambelli, who left Horizon to become president of ad sales at Fox News Channel and Fox Business Network. There are no plans to replace the current roles of these two leaders.

"Rather, the heads of these groups have been doing an amazing job and have been elevated," says an agency spokesperson. "They’ve been doing this job, and they have strong teams beneath them."

Baehr and Campanelli will report directly to president, CEO and founder Bill Koenigsberg.