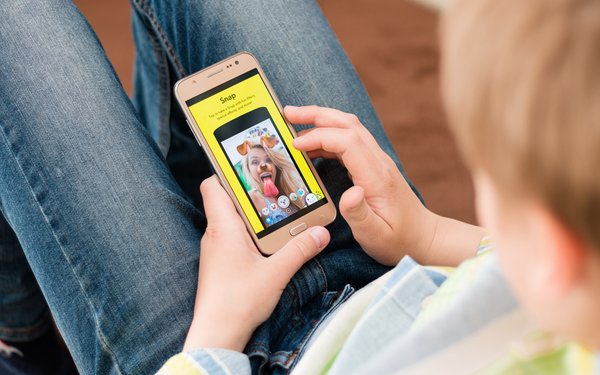 On the heels of better-than-expected fourth-quarter earnings, Snap is offering its Marketing API to the entire developer community. Since launching the program in late 2016, Snap has only made its Marketing API available to select members of partners.

Regardless of their size, any and all agencies and brands are now being encouraged to make use of Snap’s API. The idea is to let developers “build the Snapchat ad solutions that perform best for them and their customers,” according to James Borow, director of revenue programs at Snap.

Among other potential benefits, developers using Snap’s API, can layer on proprietary data sets to improve ad targeting and measurement. Plus, ecommerce retailers can programmatically optimize for popular products as inventory levels change.

For Snap, the expansion is part of a major shift to programmatic ad sales.

In the fourth quarter of 2017, over 90% of Snap Ads were bought programmatically, CEO Even Spiegel said last week.

Even though Snap posted a net loss of $350 million, quarterly revenue still reached $285.7 million -- up 72% year-over-year. While investors responded by sending Snap’s stock soaring, analysts said the earnings were in line with their expectations.

“Snap’s revenue growth seems to have caught Wall Street by surprise, but it is consistent with overall digital advertising growth (and specifically social advertising),” Forrester analyst Jessica Liu told Digital News Daily last week. “Historically, Q4 is the strongest quarter for advertising, due to the holidays.”