Assessing The Threat Of Ad Tech 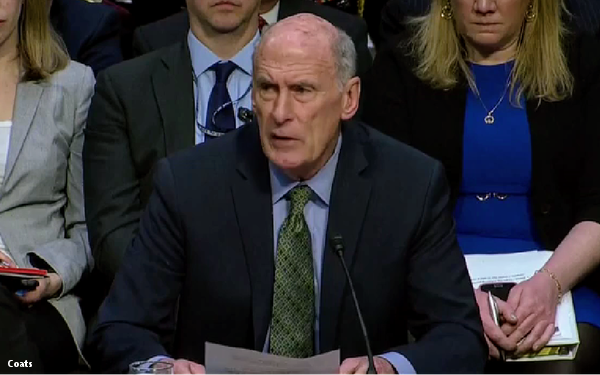 Four months ago, I wrote an RTBlog entitled “Ad Tech’s Dirtiest Secret Acronym: WMD.” It was mainly about the revelations that had been uncovered about how the tools of our trade -- things like programmatic media-buying, social media, content marketing, and advanced forms of audience segmentation and data targeting -- have been weaponized by hostile foreign powers intent on destabilizing America.

The revelations came out thanks to Congressional testimony by the major digital media platforms as part of U.S. counterintelligence investigations surrounding Russia’s influence campaign during the 2016 Presidential Election and onward. I say onward, because the campaign continues and is expected to accelerate heading into the 2018 Midterm Elections.

If that wasn’t clear before, it was made eminently clear Tuesday during the U.S. intelligence chief’s testimony before Congress as part of their annual Worldwide Threat Assessment briefing. The report, which can be downloaded here, makes a pretty strong case that digital media and advertising technology and data applications will continue to be used by hostile foreign agents as a means of attacking the United States.

“We expect Russia to continue using propaganda, social media, false flag personas, sympathetic spokesmen and other means to try and influence and build on its wide range of operations and exacerbate social and political fissures inside the United States,” Director of National Intelligence Dan Coats told Congress Tuesday, adding: “There should be no doubt that Russia perceived its past efforts as successful and views the 2018 midterm elections as a potential target for Russian influence operations.”

It’s not just Russia that has figured out how to leverage the tools of our trade as a weapon of mass destruction, or at the very least, a weapon of mass disruption. Much of the digital malware and advertising and media-buying fraud perpetrated in recent years has come from hostile nation states, as well as terrorist organizations. The surface view of those efforts is economic: pilfering advertising revenues to support their operations. I fear the distribution of unsavory code being perpetrated by these efforts may be an even greater threat, which is alluded to in the “Cyber Threats” section of the DNI report.

Yes, hostile powers want to leverage digital technology to disrupt our infrastructure, create denial of service attacks that will shut down our communications and even financial service, wreaking havoc on American society. The only questions are when and how. And I can’t help wondering what role all that distributed code on so many American devices will play.

I also don’t understand why our government hasn’t stepped up its defenses. Much of what is outlined in the DNI report could be heard in similar Congressional testimony for at least several years, but there still seems to be no concrete plan to defend against it.

As horrifying as these near-term digital technology threats may seem, it’s the next generation that should really spook us. The DNI report alludes to advanced forms of AI and other technologies that could really become disruptive.

As Senator Mark Warner noted, we need to start thinking about the role of IoT and the burgeoning legion of connected devices being ramped up by consumer electronics, ad tech and media companies, otherwise the joke won’t be about how your refrigerator knows when to order milk when you’re running out of it, but knows something far more nefarious. And then the joke will be on us. 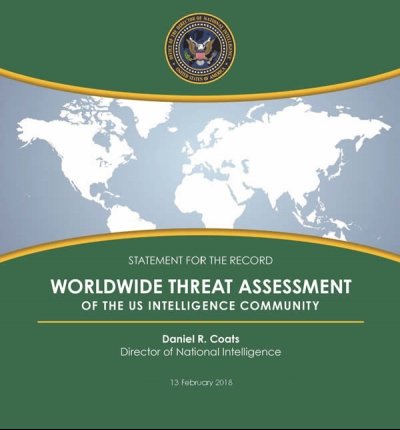