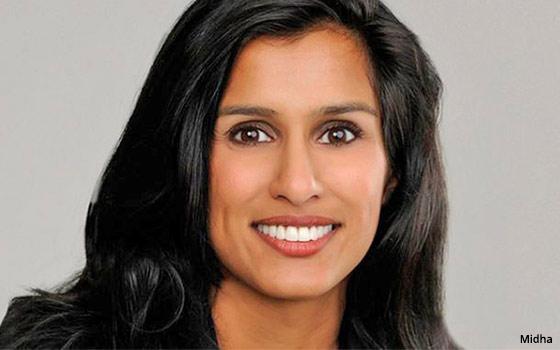 Midha, who had been senior VP of digital ad sales and operations at ABC, starts at TrueX in March. Before ABC, she spent more than a decade in ad sales at Viacom. Adweek first reported Midha's hire.

TrueX, which launched in 2007, specializes in interactive ads. Last year, the company partnered with Innovid to bring its interactive ad tech to over-the-top streaming devices and services.