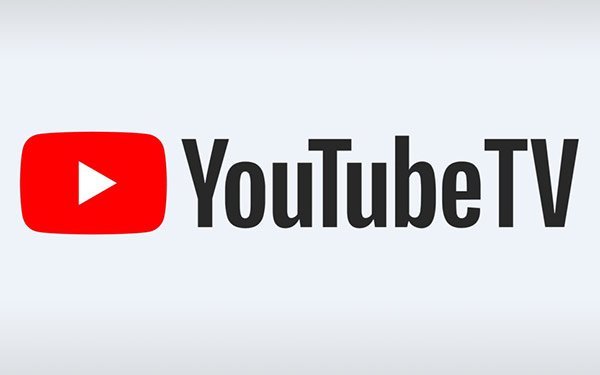 YouTube TV will start at $40 per month beginning in March, up from $35 per month. Coinciding with that price increase, three major channels will join its lineup: Turner’s TNT, TBS and CNN. The company also plans to add MLB Network and NBA TV.

The new total for YouTube TV will be 60 channels, available in 100 local markets.

YouTube TV launched in April 2017 as a “skinny bundle” alternative to the cable and satellite TV bundles offered by traditional competitors. It competes in a crowded field that is only getting more so, with Dish’s Sling TV, DirecTV Now, Hulu with live TV, Philo and FuboTV among the competition.

According to a recent study from The Diffusion Group, YouTube TV has approximately 300,000 subscribers, behind the offerings from Dish and DirecTV, which each have over one million subs, as well as Hulu and Playstation Vue.

At Recode’s Code Media conference this week, YouTube CEO Susan Wojcicki  called YouTube TV “a huge area of growth for the long term,” adding that "OTT is a big area. I think the next generation of viewers is going to want to have the features of search, and on-demand, mobile, across device -- all of that functionality.”

YouTube TV was built to try and fill those needs. It combines the live, linear feeds of the channels it carries, combined with a cloud DVR service and on-demand content. As with other live products and linear TV, the channels have commercial breaks.