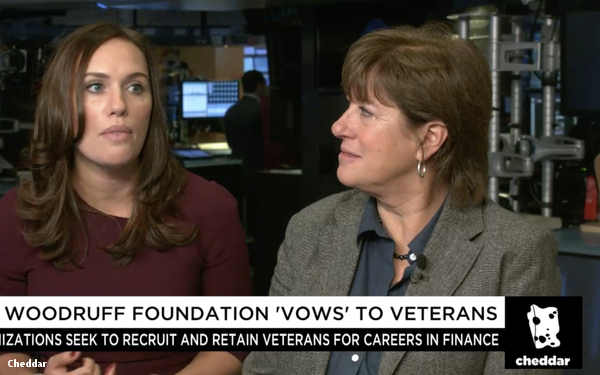 The latest addition is Layer3 TV, the "next-gen cable TV" service that was acquired by mobile giant T-Mobile in December. Cheddar will be available in Layer3's base package, on channel 147.

The move is part of Cheddar's strategy to make itself available on as many platforms as possible, splitting advertising revenue with its distribution partners. It is available on almost all of the major streaming bundles, as well as Twitter and other free platforms. The addition of Layer3 is notable because it will be used to create a new, OTT streaming service for T-Mobile, meant to compete with AT&T's DirecTV Now, and Dish's Sling TV.

So far, T-Mobile has been mum on details with regard to when its new service will launch, though the company said it will be in 2018, and that it will be "radically disruptive."