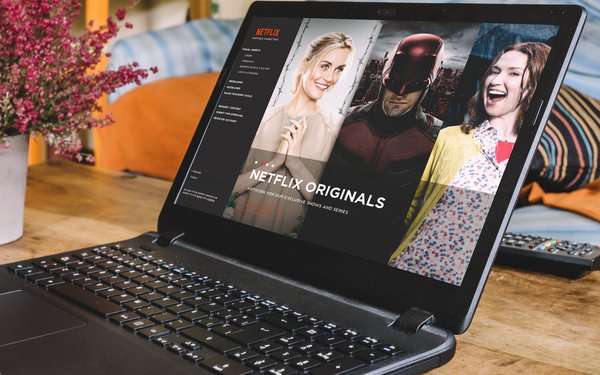 Although Netflix is not ad-supported and has nothing to do with TV marketers, the subscription video service is having an major effect on other networks’ TV advertising, according to a report.

An analysis in nScreenMedia estimates Netflix has taken anywhere from $3 billion to $6 billion per year off the table in TV advertising revenue as a result of the viewing on its platform. In the past, such viewing would have gone to ad-supported TV networks.

The report from digital media analyst Colin Dixon says the average U.S. Netflix subscriber misses out on seeing around thirty-five 30-second commercials per day. Looking at all of Netflix’s U.S. subscribers, this comes to nearly 2 billion ad views per day.

Using the approximate cost-per-thousand viewer of $18 in prime time, and $5 for non-prime time programming, the report says these missed ad views have a value of $139 per year per subscriber, or $7.6 billion for all subscribers.

This research suggests Netflix viewing has removed between 4% and 8% of total U.S. TV advertising, which in 2017 totaled $72 billion, per eMarketer.

He adds: “It also doesn’t consider the use of premium video networks like HBO and Showtime. These factors could lower the calculated value of lost ads by 15% to 20%.”