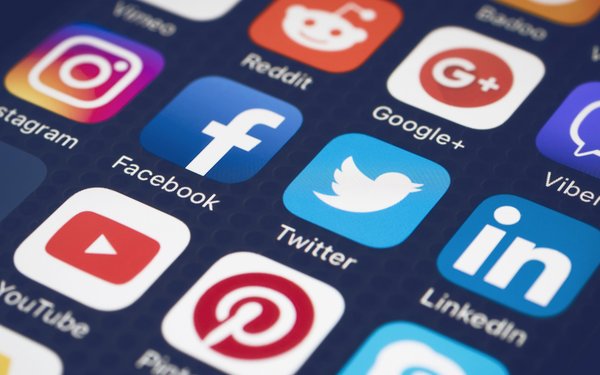 In the wake of yesterday’s mass shooting at a Florida high school, Facebook and Twitter continue testing different responses to such tragedies.

Offing a counterweight to the misinformation that is spread following disasters, Twitter has decided to start streaming local TV news footage as events unfold.

Throughout much of Wednesday, Twitter streamed local news footage from Marjory Stoneman Douglas High School, from Miami. As was first reported by BuzzFeed, Twitter plans to partner with local news stations to support this new feature.

“We’re continuing to work on new ways we can surface credible and relevant information to help people stay informed,” said Kayvon Beykpour, GM of Video at Twitter. “By pairing live video with the conversation on Twitter, there is no faster way to see what’s happening in the world.”

Facebook, for its part, is inviting organizations and businesses to piggyback on its Community Help feature. The tech titan launched its Community Help service last year to make it easier for users to ask for and provide help during crises.

Initial partners include Direct Relief, Lyft, Chase, Feeding America, International Medical Corps, The California Department of Forestry and Fire and Save the Children.

Asha Sharma, product lead at Facebook, said it’s up to partners how they want to help.

“For example, they might post about helping people find everything from free transportation to supplies and connecting volunteers with organizations that need help,” Sharma writes in a blog post.

Since its launch, Facebook calculates that users have engaged with Community Help more than 750,000 times via posts, comments and messages. Popular categories include volunteering opportunities, along with providing shelter, food and clothing donations.

Facing intense pressure to curb trolls, spread of fake news and other bad actors, both Facebook and Twitter are engaged in broader efforts to clean up their platforms.

“I’ve directed our teams to invest so much in security -- on top of the other investments we’re making -- that it will significantly impact our profitability going forward,” Facebook CEO Mark Zuckerberg told investors late last year.

“I’m dead serious about this,” Zuckerberg said. “Protecting our community is more important than maximizing our profits.”