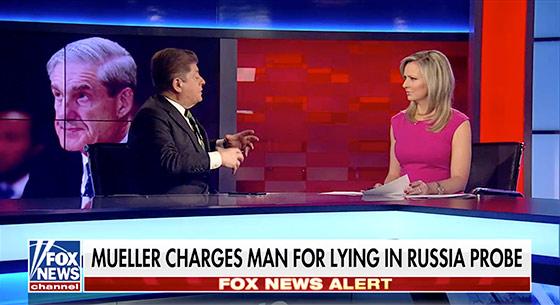 Fox News will launch Fox Nation, a streaming, over-the-top subscription video service, in the fourth quarter of this year.

The company is calling it an “opinion platform,” reflecting its programming emphasis on opinion shows that take a deep dive into the topics of the day, rather than traditional news programming.

While Fox Nation will include a 20-year archive of Fox News programming, the focus of the platform will be  live shows and long-form programming “geared entirely toward the Fox News superfans,” according to a statement from John Finley, senior vice president of development and production.

At launch, it will not include advertising, according to The New York Times.

The new service will also feature segments with the network's stable of opinion hosts. Tomi Lahren, a Fox News contributor, is expected to have a role.

The company is expected to start hiring for Fox Nation in the second quarter of this year.

Pricing will be announced at a later time.

Fox Nation is the latest effort from a traditional TV company to dip its toes into the streaming video waters.

CBS will have three free, ad-supported streaming services by the end of this year in the form of CBSN, CBS Sports HQ and an Entertainment Tonight service, alongside its CBS All Access streaming product.

ESPN, meanwhile, will launch its first standalone streaming service this year. Much like Fox Nation, the ESPN service is meant to supplement the traditional TV network, rather than replace it.