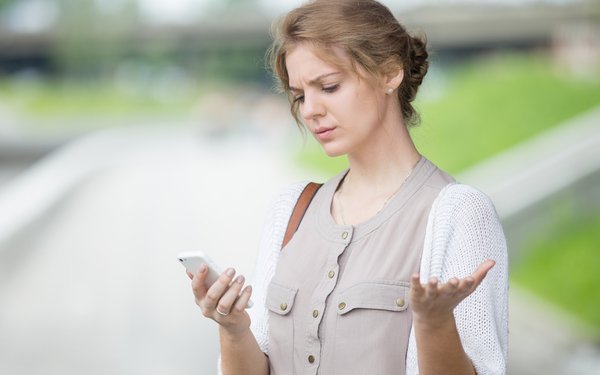 The United States may be a technically advanced nation, but its consumers are among the crankiest in the world when it comes to their digital experience, judging by an article in the Harvard Business Review, based on research by the Fletcher School at Tufts University and Mastercard.

Initial results from the 2017 research show that the U.S. falls into the Trust Deficit category, along with South Korea, France and Australia. While somewhat trusting, consumers in these nations are “less patient and fickle when faced with friction online,” the report notes. This presumably includes email experiences.

The study compared how digital trust shapes up in 42 countries, based on four factors: attitude, behavior, environment and experience.

To research attitude, the authors combined “responses to multiple surveys from a variety of sources, such as the World Values Survey, CIGI-Ipsos, and Edelman’s Trust Barometer.

The U.S. performed even worse on behavior — how users respond to friction in digital experiences. Its score was 1.96.

Why are consumers in less developed countries better behaved than those in more digitally evolved countries?

“Online users in these countries are, more typically, early adopters, often younger and enthusiastic about new technologies,” the authors write. “These users expect there will be problems with the technology and are willing to work with them and view the analog alternatives to be worse.”

For this question, the researchers combined “anonymized data and observations aggregated at a country level from several data partners, such as Akamai Technologies, Blue Triangle Technologies, and Mastercard, on how tolerant users are to a given level of friction and whether they persist in completing a digital transaction.”

Next was the environment — the mechanisms for building digital trust, and their robustness. While above the median, the U.S. was lower than many countries, with 2.95. Estonia was tops, at 3.66.

These findings were based on “three essential trust-building factors: privacy, security, and accountability.”

Finally, nations were rated on experience — how users experience the digital trust environment. The U.S. stood at 2.49, compared with 3.79 for Switzerland. The UK pulled 3.22 for this variable.

To determine this, the researchers compared the speed and ease of use when transacting online, drawing upon data on multiple sources of friction — regulatory, infrastructural, and identity and interface-related.” They then used this aggregate “as a proxy for the quality of the users’ digital experience in a country.”

The authors — Bhaskar Chakravorti, Ajay Bhalla and Ravi Shankar Chaturvedi — conclude that “developed country users, who have come to expect high speeds, ease and reliability, have much lower demonstrated tolerance for friction.”

They add: “The irony is that, relatively speaking, these countries have less friction because of superior environments and experiences.”