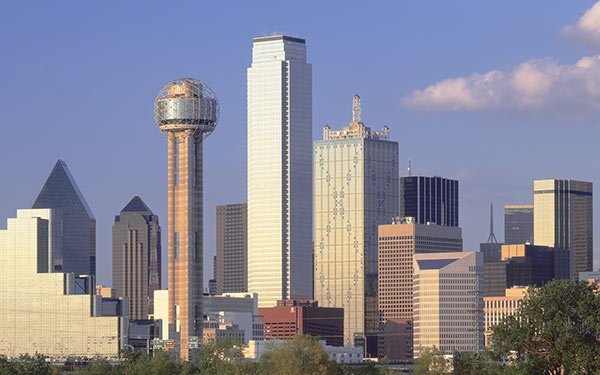 AT&T earlier announced it would launch high speed 5G services in the United States year and now the company has identified the first markets.

The launch to mobile customers ultimately will be in a dozen cities and the company has identified Dallas, Atlanta and Waco, Texas as among them.

AT&T will add more 5G capable mobile networks early next year, according to the company.

“After significantly contributing to the first phase of 5G standards, conducting multi-city trials, and literally transforming our network for the future, we’re planning to be the first carrier to deliver standards-based mobile 5G – and do it much sooner than most people thought possible,” stated Igal Elbaz, senior vice president, wireless network architecture and design. “Our mobile 5G firsts will put our customers in the middle of it all.”

The company is opening a new 5G lab in Austin to build and test high-speed experiences.