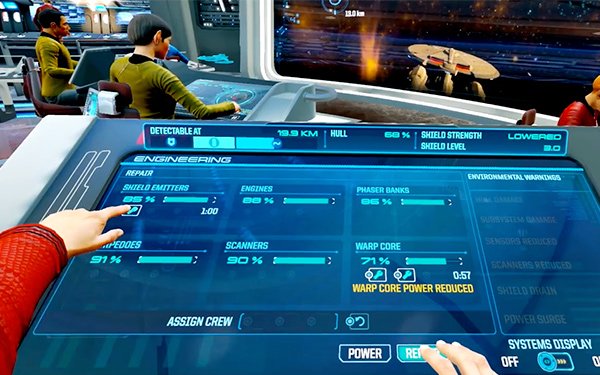 IBM is teaming with Unity to bring the artificial intelligence of Watson to virtual and augmented reality games.

The partnership will allow game developers to integrate Watson cloud services into their Unity applications, such as visual recognition, speech to text and language clarification, according to an announcement by the companies.

Virtual reality has been expanding from gaming into business, such as for employee training that teaches workers how to perform a job in a virtual environment.

Unity bills itself as the market leader in VR and AR for consumer use cases and its developers can now configure projects to understand speech with users and understand the intent of a user in natural language.

For gaming, a player’s speech could be recognized and used to trigger game events and create voice-driven interactivity in a game.