Does Anybody Really Care, Part II: The Oscars 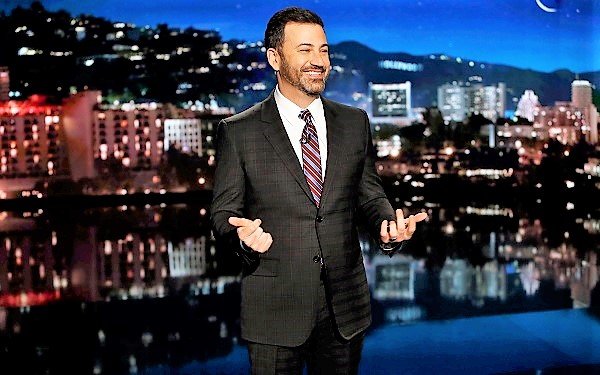 The onset of another Oscars telecast raises a question similar to the one posed yesterday in the TV Blog on the subject of the just-concluded Winter Olympics: Does anybody care?

The answer is: Yes, many people do. Even a cynical TV columnist understands that Hollywood still maintains a hold on many people -- the stars, the glamour, the gossip, the dresses and, of course, the movies themselves.

But the annual Oscar telecast on ABC coming up this weekend raises the same question as the Olympics because they are both part of a shrinking category of event television shows that still draw some of TV’s biggest audiences. But for reasons that are difficult to pin down, they do not generate the buzz they once did.

Except for the Super Bowl, there really is no such thing anymore as a truly national televised event, in the sense that almost everybody you know watches it at the same time.

In the now-olden days of network-only television, many TV shows received roughly one-third the viewership that was available on any given evening, even some of the terrible shows.

Where the ratings are concerned, the Oscars peaked in 1998, the year “Titanic” -- released in December 1997 -- was Best Picture. That show drew 55.249 million, although audiences in the 50 millions have been exceptional for the Oscars.

The reasons for the rise and fall of Oscar audiences are difficult to peg. Some say it has to do with the caliber and/or box office success of the movies up for awards, plus the stars who are in them.

But in any given year, there are plenty of popular stars and movies among the lists of nominees. The overall mix is usually the same.

For example, some might point to the 1998 peak audience figure and credit an intensity of interest in “Titanic” with boosting viewership for the Oscar show that year.

But at the same time, the other Best Picture nominees were relatively minor -- “As Good As It Gets,” “The Full Monty,” “Good Will Hunting” and “L.A. Confidential.”

Who knows if “Titanic” was sufficiently spellbinding to draw the show's outsized audience? Maybe there was little else to do or to watch on that particular night.

These days, as we all know, there is plenty else to watch and do on any given night in America where video media are concerned. This situation has been steadily eroding the audiences for traditional television for several decades, and in the present day, its effects are probably also being felt at movie theater box offices.

It stands to reason that for the annual Oscar telecast, a steady decline in theater ticket sales, with its implication that fewer people are going out to see the movies in contention for Oscars, would lead inevitably to declining interest in and viewership for the Oscars.

On the other hand, “Lady Bird,” which some would label as a “small” movie, has earned nearly $50 million at the box office (as of this week). So maybe there is enough interest in this year's nominees to draw viewership to Sunday night’s telecast.

The show is being hosted by ABC's lone star of late night, Jimmy Kimmel, for the second consecutive year. Kimmel (pictured above) did a great job last year, and if ABC now seeks to install him as a more or less permanent host of the show every year, then so be it.

One thing no one can predict about this year’s Oscars: Whether or not anyone will screw up the Best Picture winner announcement in quite the spectacular way that Faye Dunaway and Warren Beatty did it last year.