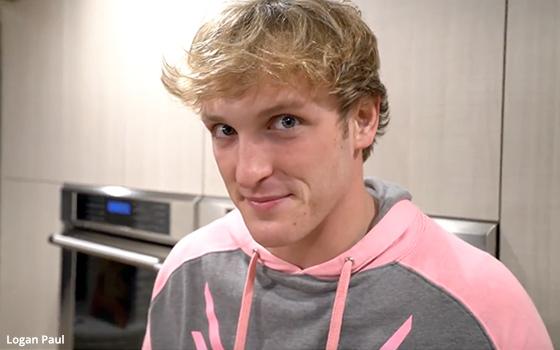 YouTube is restoring advertising to the channel controlled by one of its most popular creators, Logan Paul.

He will be operating in a 90-day probationary period, and his channel will not be included in the Google Preferred advertising program, which connects major advertisers to the platform’s top creators, offering premium CPMs.

Paul’s channel was de-monetized by the company two weeks ago.

At the time, the company said that the removal of ads would be temporary, adding that “we believe he has exhibited a pattern of behavior in his videos that makes his channel not only unsuitable for advertisers, but also potentially damaging to the broader creator community.”

The controversy  began early this year, after he uploaded and subsequently deleted a video that showed the body of a man who had committed suicide. The company removed Paul from the Preferred channel list, and put all the YouTube Red projects it had with Paul on hold.

It took further action earlier this month after Paul uploaded additional controversial videos, including one that showed him using a taser on a dead rat.

According to Polygon, Paul and his team reviewed YouTube’s community and advertising guidelines, and said they understand the rules about monetization moving forward.