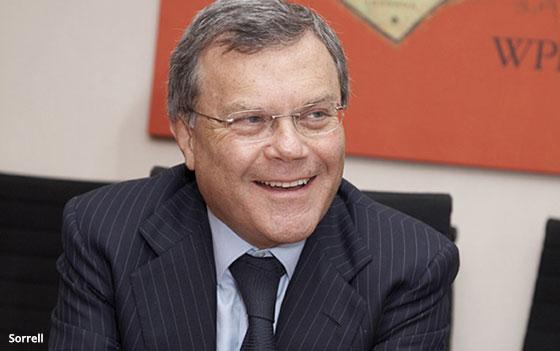 Over the past year WPP has been busy consolidating some of its ad agency operations. While that effort may not be finished, the holding company has now merged two of its big PR shops-- Burson-Marsteller and Cohn & Wolfe -- to create Burson Cohn & Wolfe (BCW).

WPP says the combined agency is one of the world’s largest PR networks, with expertise in digital and integrated communications, across all industry sectors.

The new agency will be led by CEO Donna Imperato, currently CEO of Cohn & Wolfe. Don Baer, Burson-Marsteller’s worldwide chair and CEO, will become chairman of the combined firm and will focus on delivering what the agency calls “high-level counsel for Burson Cohn & Wolfe clients.”

“Our decision to merge the two agencies is driven by strong, compatible capabilities and expertise, a combined ability to deliver integrated solutions across multiple sectors and the scale to compete with the largest communications agencies in the world,” stated WPP CEO, Sir Martin Sorrell.”

The move follows the consolidation of several advertising, branding and media agency units over the past year, most notably the meshing of two of WPP’s biggest media shops — MEC and Maxus — now known as Wavemaker.

The moves come as most of the major holding companies have struggled to generate growth levels in the mid-single digits or higher as in years past.

In a recent investor note Pivotal Research senior analyst Brian Wieser noted: "The agency sector continues to face a wide range of challenges, most of which are surmountable. These include the difficulties facing core agency customers’ businesses, like-for-like fee compression, maturation of digital media, in-housing of some creative and media functions and heightened contractual scrutiny in the wake of last year’s reports on fee transparency.”

Long term, Wieser added, “we continue to believe that the industry is durable.” He recently downgraded the stocks of WPP, Interpublic and Publicis Groupe from “buy” to “hold” ratings.