Google Discloses 2.4 Million 'Right To Be Forgotten' Requests, Acts On 43% 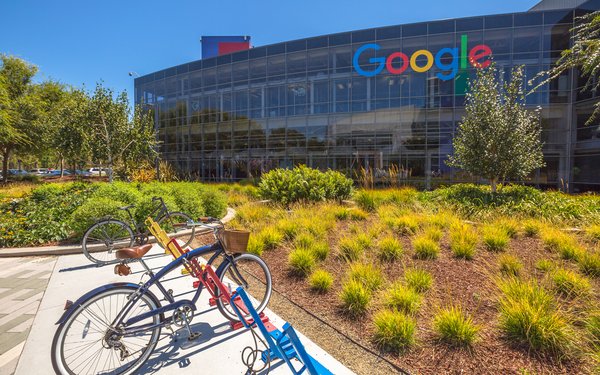 Google on Monday revealed that it has received requests to delist about 2.4 million URLs from query results under the European Union’s Right to be Forgotten laws. It has only acted on 43%.

These numbers -- part of Google’s latest annual Transparency Report -- reflect a growing need for content removal by individuals. In the latest report, Google said it received 654,808 requests to remove 2,436,788 URLs between May 2014 and February 2018, but it only delisted 43%.

Google began complying in May 2014 with the EU's Right to be Forgotten ruling, which allows individuals to ask Google and other similar services to delist search results related to their name and other personal information about themselves.

The report also details information on those making the requests and the types of sites the URLs appear on. Some 88.7% are from private individuals. As of January 2018, 1% of all requesters accounted for 20%, or 1.4 million of the total URLs requested for removal. In this instance, the data represents the number of requests received beginning in January 2016.

Looking back to analyze the three years of listings, Google says 49.2% of the requests were removals from malicious sites, followed by 19.1% from directories, 17.6% from news sites, 11.6% social media, and 2.4% from other sources.

A new research paper titled Three Years of the Right to be Forgotten, submitted by Google to the Privacy Enhancing Technologies Symposium for review, provides much greater detail. For example, it states that individuals from France and Germany frequently requested to delist information from social media and directory pages, while requesters from Italy and the United Kingdom were three times more likely to target news sites.

The report also notes that more than 77% of requests to delist URLs were rooted in a country code top-level domain and came from those who were making the request in the same country.

Individuals in European Union countries -- as well as Iceland, Liechtenstein, Norway, and Switzerland -- are eligible to submit a removal request through Google's online delisting form. As part of this form, those making the request must verify their identity by submitting a document, but a government-issued ID is not required. They also must provide a list of URLs they would like to delist, along with the search queries leading to these URLs and a short comment about how the URLs relate to the requester.