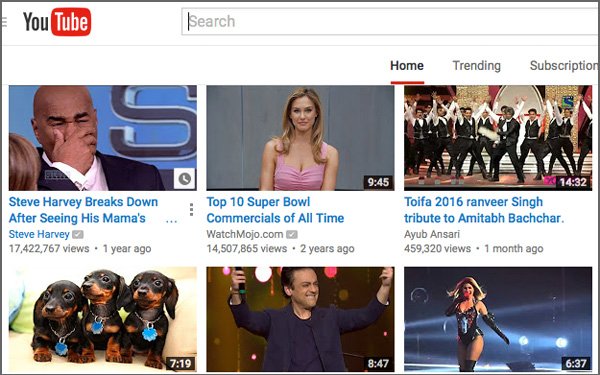 A new survey from the Pew Research Center backs up the notion that YouTube is not only the most popular free source of video on the internet, but is also one of the most popular social media communities as well -- its influence matched only by Facebook.

Still, it found distinct differences when accounting for different age groups. Seventy-eight percent of internet users ages 18-24 use Snapchat, compared to just 7% of users 50 and older. For comparison, a majority of all age groups say they use YouTube and Facebook.

The Pew survey is particularly relevant to marketers investing in video content. Despite YouTube’s brand safety concerns, the report makes it clear that the site maintains a prominent role in most American households. Likewise, as Facebook and Snapchat continue to invest in video content, premium video advertising is likely to follow.