Consumers Say Entertainment Is Vital To Their Well-Being 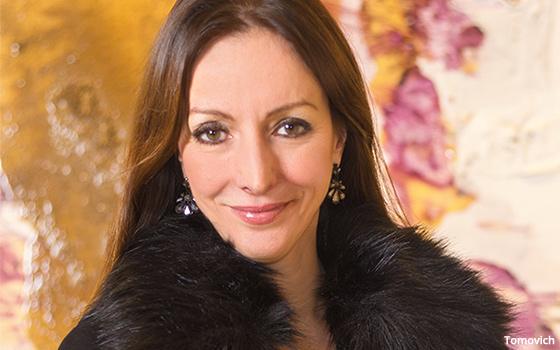 A new study from McCann—commissioned by client MGM Resorts Internation—concludes that entertainment is not only fundamental to health and happiness, but is also key in shaping one's identity.

The study is based on a survey of 6,000 respondents, about a third each in China, Japan and the U.S., where the sampling was supplemented by mobile ethnographies in Los Angeles, Atlanta, New York and Houston.

The study, called “Truth About Entertainment,” found that more than 90% of respondents in the U.S. and China, and more than 80% in Japan, said that they saw entertainment as a fundamental contributor to their health and happiness. And an equal percentage in each of the three countries reported that they could not imagine their lives without their favorite books, music, films, bands and sports.

“One of the things we discovered, which frankly surprised us, is that the growth of digital content is not replacing people’s desire for live entertainment and is unexpectedly spurring more of a desire for a balanced diet of live and online entertainment experiences,” said Lilian Tomovich, chief experience & marketing officer for MGM Resorts International. (Further commentary from Tomovich on the study can be read here.)

Key findings from the report include:

Tomovich said, “MGM Resorts has long been committed to creating moments guests can’t find elsewhere. This research reinforces our belief that entertainment is critical to the human experience and provides the backbone of our new corporate marketing campaign, ‘Welcome to the Show’. With our 78,000 employees around the world, we are committed to wowing guests at every turn.”