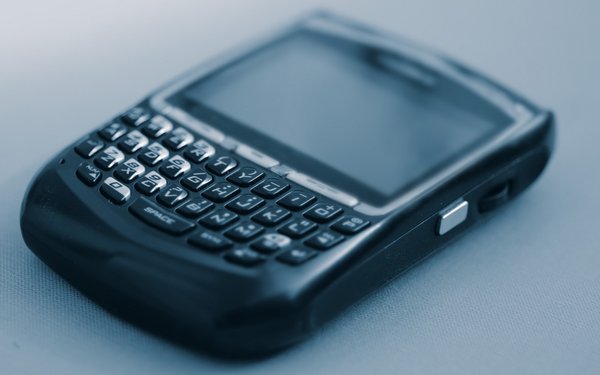 In classic horror-movie fashion, BlackBerry is seeking vengeance from the proverbial afterlife. Its target is Facebook, which the Canadian tech giant is suing for patent infringement.

Facebook “created mobile messaging applications that co-opt BlackBerry’s innovations,” the mobile has-been claims in a new legal filing. “By this action, BlackBerry seeks to put an end to [Facebook’s] unauthorized use of BlackBerry’s patented technologies and to obtain compensation for the harm BlackBerry has suffered.”

In response to the attack, Facebook’s lawyers are going on the offensive. “We intend to fight,” Paul Grewal, Facebook’s deputy general counsel, stated.

“BlackBerry’s suit sadly reflects the current state of its messaging business,” Grewal taunted. “Having abandoned its efforts to innovate, BlackBerry is now looking to tax the innovation of others.”

Among other innovations, BlackBerry is arguing that Facebook stole cryptographic techniques used to secure messages; various interface features; the use of timestamps; and more battery-efficient status updates.

Facebook is not BlackBerry’s first legal target, and likely won’t be its last.