Even Netflix Is Embracing Vertical Video 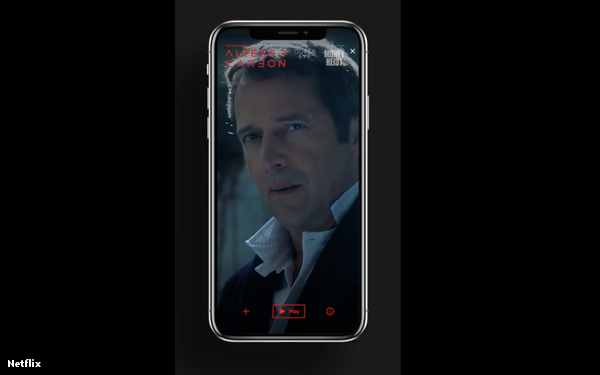 How important is vertical video on mobile devices? Enough that even the king of streaming video, Netflix, is embracing the format.

At a press day at its headquarters this week, Netflix announced t would revamp its mobile applications to feature vertical video previews of its programming. The 30 second video previews will launch in April, with around 75 available at launch, according to Variety.

Netflix’s vertical video previews are not the same thing as watching a full episode of one of its programs, which are still in horizontal format. The hope is that a viewer will watch the preview and add the show to their watch list for later, though of course if they want to can tilt their smartphone sideways and watch on the go.

With its emphasis on premium long-form entertainment content, Netflix seems like an unlikely company to embrace vertical video. Indeed, only about 20% of the service’s viewership is on mobile, with most viewers tuning in on connected TV devices. However, the fast rise of vertical video on mobile is causing everyone, from advertisers to tech giants like Netflix, to play catch-up.

The vertical video trend was popularized by Snapchat, which wholly embraced it, forcing its media partners and advertisers to use the format within its walled garden.

Marketers have cautiously embraced the format as well, spurred on by incentives from the tech companies.

Consumers may not watch hour-long dramas vertically on their mobile devices, but the IAB report noted that 90% of mobile screen time is spent in portrait mode, which includes consumption of video content.