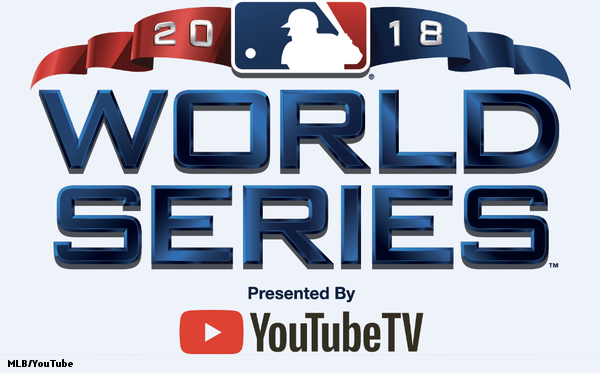 According to the deal, YouTube TV will be the presenting sponsor for the 2018 and 2019 World Series, as well as sponsoring a season-long "first pitch" segment on MLB Network and MLB.tv. There will also be national TV ad spots, branding on MLB digital properties, in-stadium promotions and on-air callouts.

In addition, MLB Network will be added to the YouTube TV bundle of channels, and the MLB.tv subscription service will be available for subscribers to buy at an additional fee.

YouTube TV was the presenting sponsor for the 2017 World Series -- the first time the baseball championship featured an advertiser in that way.  The previous deal included YouTube TV branding throughout the series, six-second ads featuring players on both YouTube TV and on the regular platform, ads that incorporated live footage from the Series, and content produced by YouTube creators.

It also marked the biggest marketing push yet for YouTube TV, which launched in April 2017 to take on streaming bundles like Sling TV and DirecTV Now.