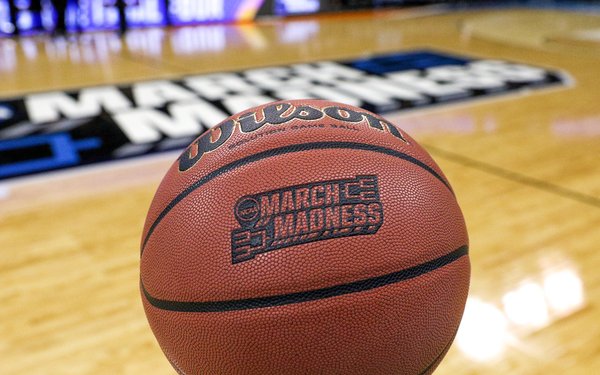 NCAA’s “March Madness” -- the month-long men’s college basketball event set to begin next week -- remains a major earner among post-season sports. But it has seen slower growth than other sports.

Kantar Media says the NCAA playoffs pulled in $1.29 billion in national TV advertising in 2017 -- second only to the NFL playoffs/post-season (including the Super Bowl). In January and February, the NFL posted $1.55 billion in 2017.

But the NCAA playoffs only rose 3.3% in national TV advertising dollars, on an annualized growth rate between 2012 and 2017 -- the lowest of all major post-season sports. The NFL was up 9.7% during that period.

With regard to the NCAA, Kantar Media notes that the 3% to 4% rise in national TV advertising dollars tracks at a similar rate to increases in rights fees paid by CBS and Turner.

After the NCAA and the NFL, the NBA playoffs was third overall (April through June) in total dollars in 2017, at $934 million. The NBA witnessed the greatest five-year annualized growth rate hike of any post-season sport -- up 11.7% since 2012.

The top five advertisers for the March Madness event a year ago were: General Motors, at $83 million; AT&T, with $66 million; Coca-Cola, at $56 million; Capital One Financial, with $50 million; and Berkshire Hathaway (GEICO), at $41 million.