Retail Revolution: The Haves Vs. The Have-Nots 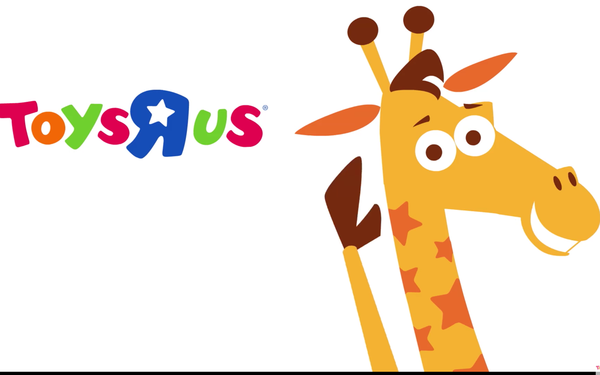 It’s easy to find villains behind the so-called Retail Apocalypse, with Toys R Us blaming everyone from Amazon to Walmart to Millennials refusing to have more children. But two new research reports indicate that retail is undergoing a kind of a reinvention, shaped by growing income inequality.

Retail brands that cater to either the affluent or those who are budget driven, such as dollar stores, are doing well, says Deloitte, in a report called “The Great Retail Bifurcation: Why the retail ‘apocalypse’ is really a renaissance.” “High-end and price-conscious retailers have seen massive revenue gains (growing 81% and 37%, respectively) in the last five years, while those that aim to be jacks-of-all-trades struggle to stay afloat, with just 2% revenue growth.”

It says that shift is also reflected in store openings and closings, with price-based retailers gaining 2.5 stores for every store balanced retailers closed in the last few years.

“Despite the popular narrative, the ‘retail apocalypse’ is far from reality,” writes Kasey Lobaugh, principal, Deloitte Consulting LLP. “Brick-and-mortar retail is not on or near its deathbed. In fact, we’re seeing retailers open new stores at an astounding pace, and physical retail is growing alongside digital. Rather than witnessing the demise of retail, our study shows a dramatic change in line with the impact of consumer bifurcation along economic lines. While specific retailers may see an apocalypse, others see opportunity.”

Its survey, which also includes findings from a panel of 2,000 consumers, also finds that only 20% say they are better off in 2017, in terms of having more disposable income for discretionary retail splurges. And 80% say they have less money for traditional retail segments.

And while higher-income shoppers have long dominated the e-commerce scene, Deloitte’s report comes at a time when Amazon is fiercely stepping up its pursuit of low-income shoppers. Last week, it began offering Amazon Prime to Medicaid recipients at just $5.99 a month, instead of the normal $12.99 a month. And this summer, it began offering that low-rate to people on government-assistance programs, including Supplemental Nutrition Assistance Program (SNAP) and Women, Infants, and Children Nutrition Program (WIC.)

It also reports that for all the buzz and retail love showered on affluent Millennials, most of Gen Y shops like older generations. Affluent Millennials, it says, account for just 19% of the total generation, and are 24% less likely to shop in stores. Among middle-income Millennials, there’s no difference between instore and online behavior.

Meanwhile, a new report from the National Retail Federation and Forrester finds that the online/offline distinction is even blurrier. “Products ordered online are increasingly picked up in-store or shipped from a nearby store,” writes.

NRF vice president Mark Mathews, “and digital technology being used at bricks-and-mortar locations lets retailers help customers find what they want or make the sale even if the product is out of stock.”

It finds that 43% of store-based retailers expect to increase the number of their bricks-and-mortar stores, while only 16% expect a reduction.

Finding faster ways to deliver online orders is a high priority for 42% of the respondents, leading them to open new distribution centers and warehouses, as well as experiment with new formats. (Some 24%, for example, have plans to open some kind of a pop-up store.)

2 comments about "Retail Revolution: The Haves Vs. The Have-Nots".
Check to receive email when comments are posted.
Read more comments >
Next story loading