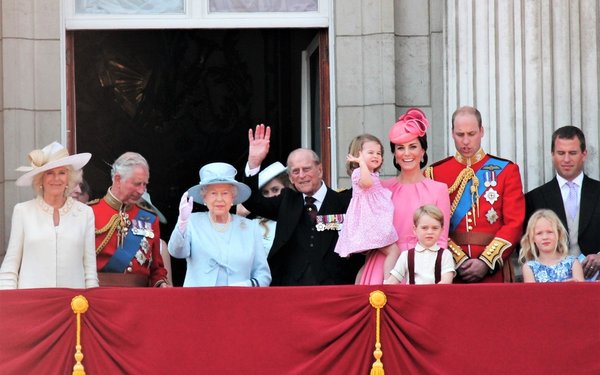 ABC, People and Time Inc. Productions are teaming up on a four-hour documentary about the British royal family.

The show reunites the same team behind last year’s "The Story of Diana,” a two-night documentary event marking the 20th anniversary of Princess Diana's death.

"The Story of Diana" Part One and Two won the two-hour time slot over two consecutive nights.

Called "The Story of The Royals," the new documentary event will air on ABC over two nights in August 2018. It will focus on four generations of the crown: Queen Elizabeth II, Prince Charles, Prince William and Prince George.

"The Story of The Royals" will feature interviews with palace insiders, royal experts and longtime People contributors.

"People is known for its extensive coverage of the royal family by reporters who are experts in the subject matter," stated Jess Cagle, People editor-in-chief and editorial director of the Entertainment and Style group. "Our audience can't get enough of the royals; they continue to attract interest with each new generation."

This documentary is the latest deal in People’s strategy to expand its brand's reach through TV programs.

The People brand has its own over-the-top video streaming service called PeopleTV, which launched in 2016.