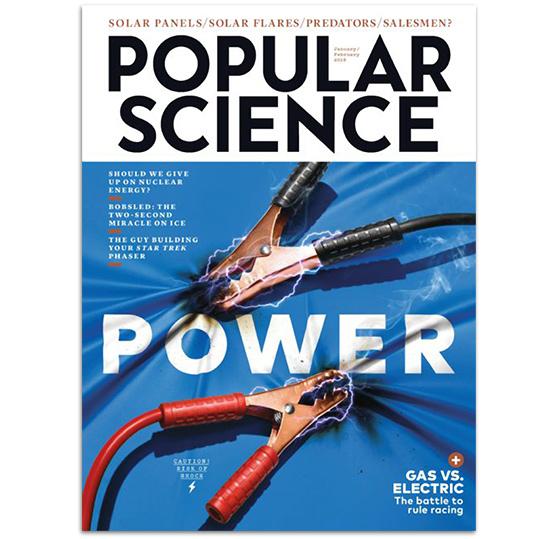 The Bonnier-owned science and technology magazine brand is partnering with experiential travel company smarTours to launch the new endeavor.

“Exploring the world through the lens of discovery and adventure is a tenet of Popular Science,” stated Editor in Chief Joe Brown. “Partnering with smarTours… allows us the opportunity to give our audience exclusive access to learn about and explore the world's most interesting cities, as well as specially curated science and technology experiences.”

Popular Science's editorial staff curated each trip around a theme such as technology, nature and the environment, architecture and ancient culture.

Popular Science Expeditions offers all-inclusive packages for the fall and winter of 2018, including a safari in South Africa, and exploring the cities of Dubai and Abu Dhabi, ancient culture in China and architecture and environment in Egypt.

A member of PopSci’s editorial team will join each expedition to help answer questions and offer insight to the group on the tour.

Publishers are increasingly looking to experiences and travel as an extension of their business.

“We're 150 years old, and many of our readers have been with us all their lives. So when we're looking for a brand extension, we look for a way that trust can enhance an experience. There's none better than going to a foreign country,” Brown told Publishers Daily.

Newsweek Media Group launched its own travel tours business last November, with 15 different all-inclusive trips and excursions, and accompanied by a Newsweek editor or journalist.

O, the Oprah Magazine partnered with cruise company Holland America Line to launch a cruise to Alaska in July 2017.