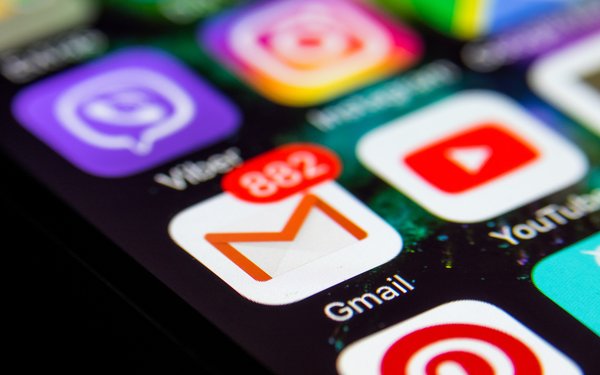 Google has been hit with the first ten of what could be many lawsuits seeking individual damages for the firm’s practice of scanning emails for marketing purposes.

The law firm of Gallo LLP announced the actions this week, saying that it represents consumers who never signed up for Gmail but had their email scanned anyway.

The law firm said it is now accepting clients who qualify for that class. The case is on file with the U.S. District Court for the Northern District of California.

The charges are the same as those contained in a suit filed in 2015 by Daniel Matera. He alleged that Google violated the Federal Electronics Communication Privacy Act and California Invasion of Privacy Act with its scanning practices. However, damages were not sought in that case.

“We excluded damages claim from the Matera case because of the court’s ruling in related litigation, which suggested that individual questions of implied consent might preclude certification of a damages class,” states Ray E. Gallo, senior partner at Gallo LLP.

Google announced last June that it would stop scanning the content of email for use in serving advertising. Gallo LLP contends that this occurred after court decisions denying the firm’s challenges to the Matera suit, and that the court ordered it to halt the practice for three years. It adds that the search firm has changed its architecture to do so.

Damage claims “remain viable for affected individuals during a short statute of limitations window,” Gallo states. These could total $5,000 per violation, resulting in billions of dollars in liability for Google, he adds.

U.S. District Court Judge Lucy Koh rejected a previous settlement that would have required Google to make some technical changes to its scanning system.

Her reason, she said, was that it wasn’t clear how this would remedy the alleged violations of the federal wiretap law or California's privacy statute.

She noted that the class-action attorneys stood to earn up to $2.2 million.

Gallo reports that it settled other cases against Google in 2016.